Seven West Media (ASX: SWM) is one of Australia’s most prominent media companies, with a market-leading presence in content production across broadcast television, publishing and digital.

The company is home to some of Australia’s most renowned media businesses, including the Seven Network and its affiliate channels 7two, 7mate, 7flix; broadcast video on demand platform 7plus; 7NEWS.com.au; The West Australian; and The Sunday Times. With iconic brands such as Australia’s leading news and breakfast programs 7NEWS and Sunrise, Big Brother, SAS Australia, Farmer Wants A Wife, The Voice, Dancing With The Stars: All Stars, Home and Away, The Chase Australia and Better Homes and Gardens, Seven West Media is also the broadcast partner of the AFL, Cricket Australia, Supercars, the Commonwealth Games and the Olympics. 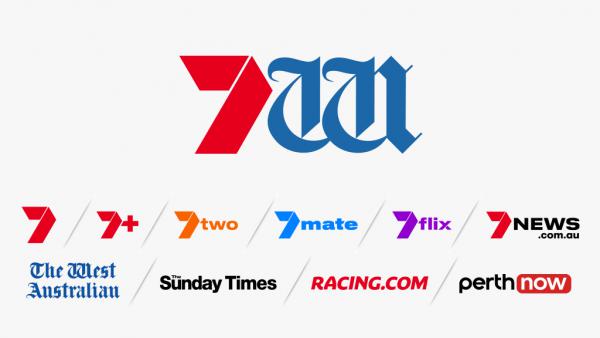